Your Shape: Fitness Evolved is a fitness game released as a launch title for Kinect, a motion-tracking sensor accessory for the Xbox 360.

This was my first project in video games industry and I had the honor to be a member of the team from the beginning of the project.

The technology in Your Shape allows to capture the player and incorporate him into the in-game environment. The game uses the shape and form to propose training programs adapted to the player.

At the end of each sprint, all training circuits were tested by the QA team. During the performance, my role was to observe and took notes about the difficulty of the circuit and fluidity on the tracking by Kinect.

My role as Game Designer, allowed me to work in the game presentation, tutorials, training programs, and Menu and Interfaces.

The game starts projecting the user’s silhouette inside the game and giving him the power to interact in the environment without controllers. The movie Minority report was an inspiration to create user experience for Shape.

Fitness Coach and I created and tested all training circuits before shooting them on mocap.

Once moves were integrated into the game engine, collaboration with the QA team was essential to select effective routines for the final game.

As a Scoring Expert, I adapted game mechanics to Kinect Sensor and verify with the QA team all move’s tracking.

One of my favorites tasks was to organize and create all dialogs for demo E3 2009. AAlso, as part of the Game Design Team, we collaborated with Ubisoft's Sound Studio to create and integrate the material in the demo.

Communicate clearly and work collaboratively within Creative Director, Game Director, and Fitness coach to fit all concepts together following brand created by Ubisoft. 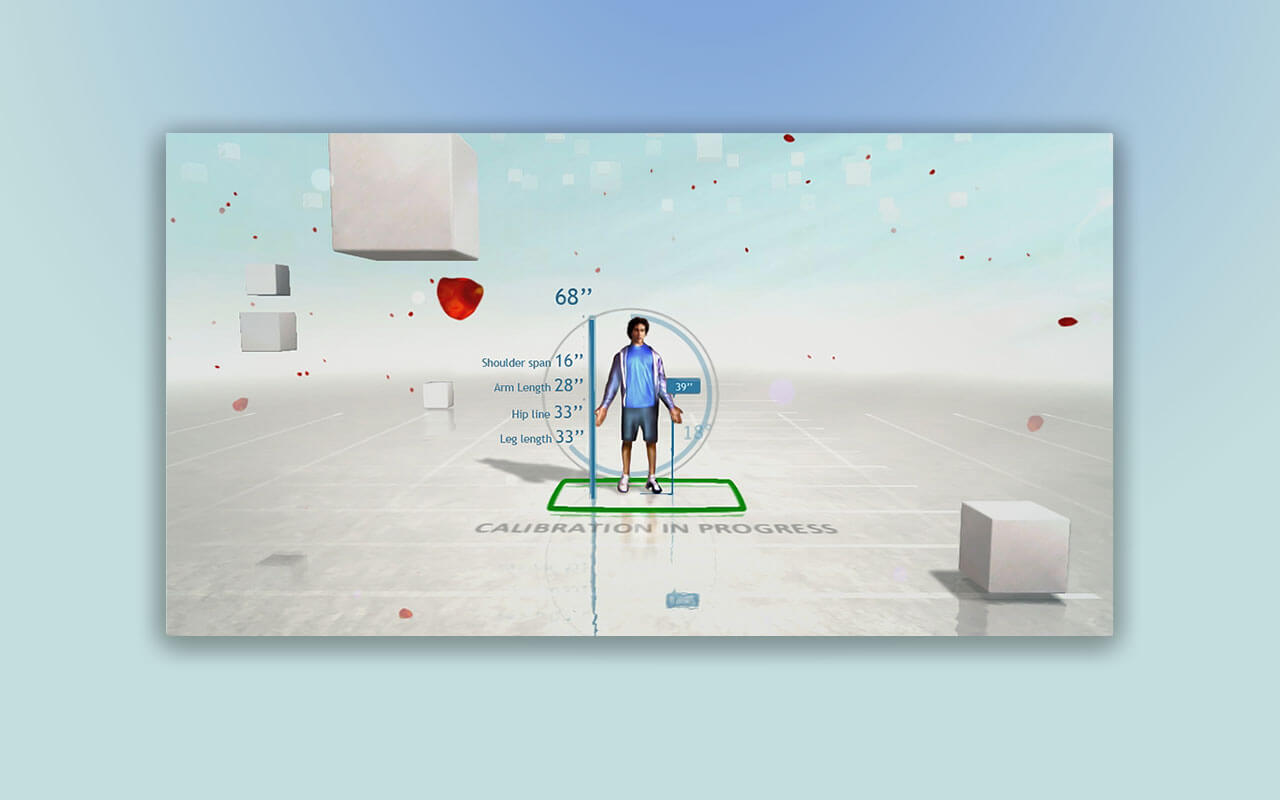 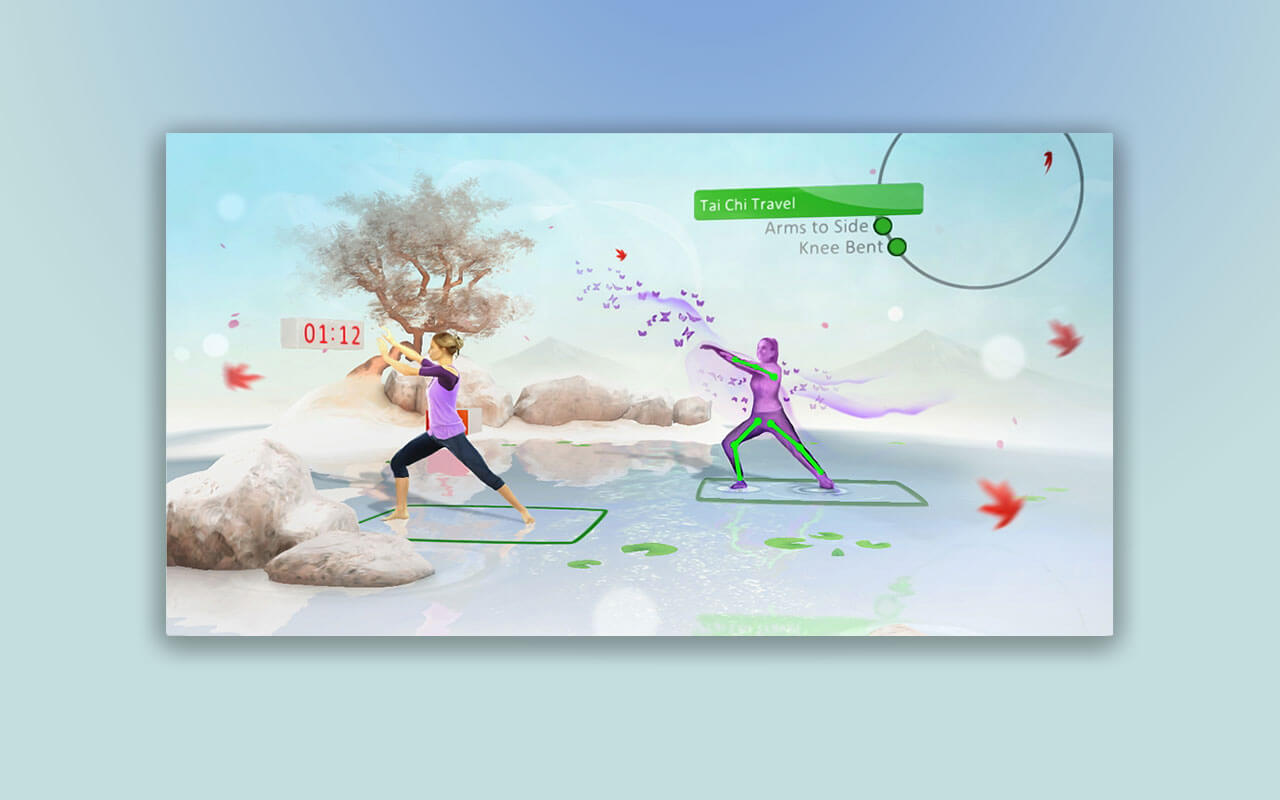 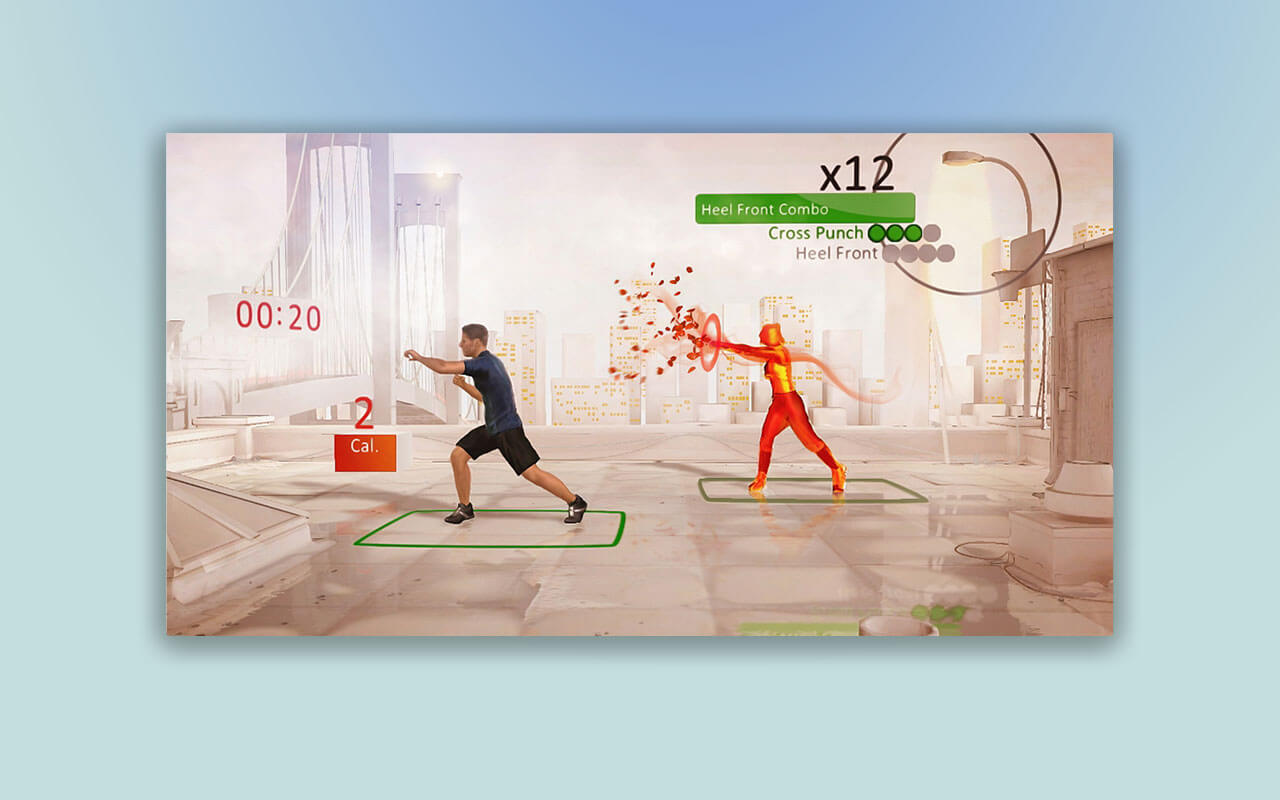