The Settlers Online is a strategy free browser game controlled via a point and click interface where the player builds a settlement, control cities' economy, and generates resources. To evolve in the game, the player has to defeat bandit camps and complete quests to win points and earn money.

Initially, the project was developed by Ubisoft Germany, but Montreal generated extensions to enricher the main game.

As a UX Game Designer, my role in this project was to present potential interfaces for new extensions and quests. 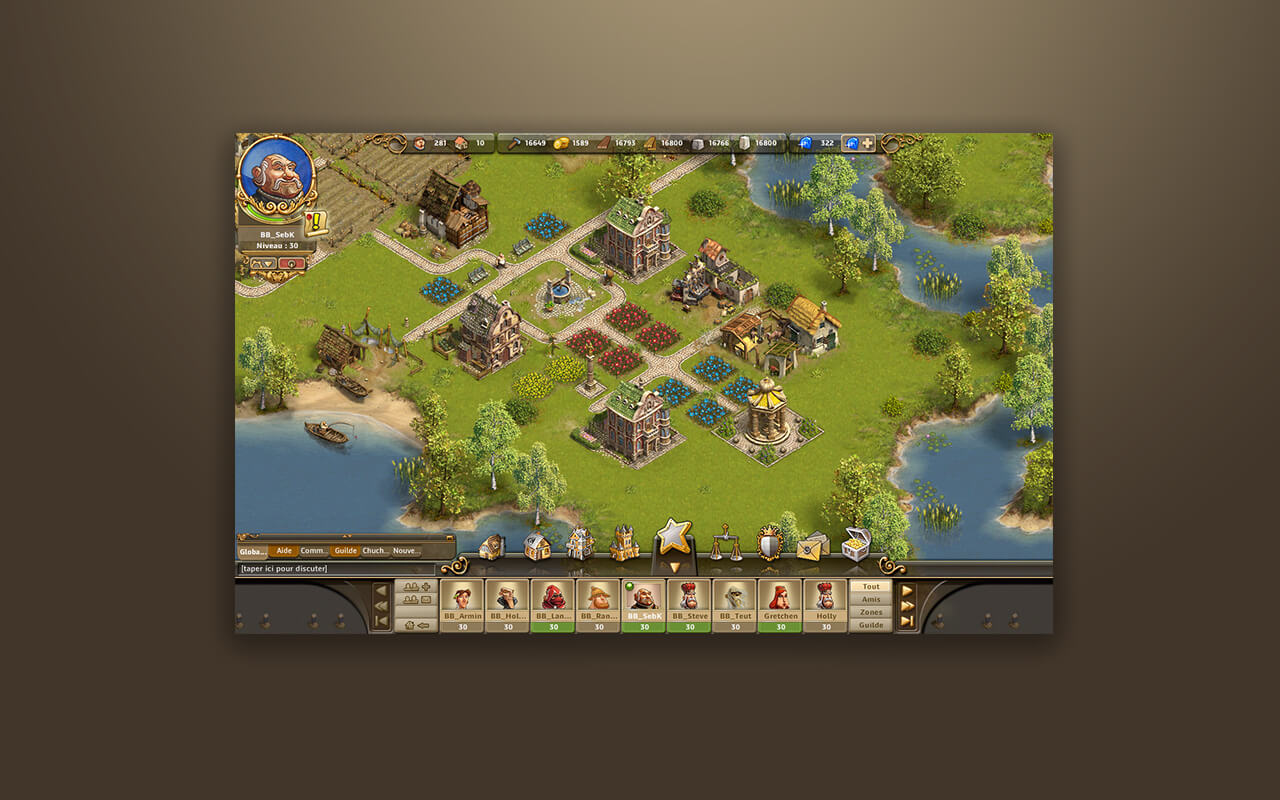 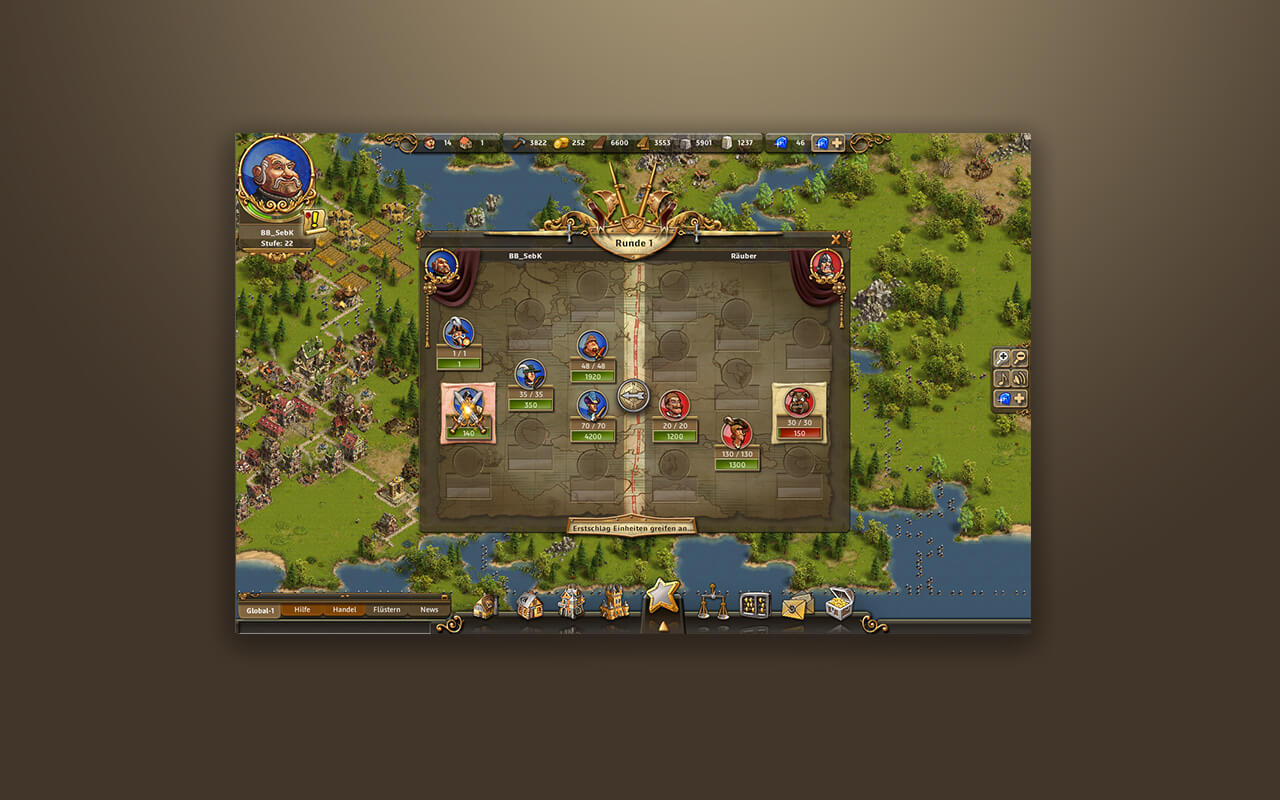