Just Dance 3 fox Xbox360 is a music video game that used the Kinect camera to track player’s moves. My intervention in this project was very multidisciplinary because I worked as a Scoring validator, Game Designer, and Artist UI.

At the end of each sprint, songs were tested in a laboratory with the public. During the performance, the team observed and took notes and at the end asked stereotype questions that helped the team to improve the tracking.

As a Game Designer, I worked with Ubisoft Paris to adapt Simon Says mode to Kinect. This is the first unlockable of the game and shows a pop-up with three kinds of movements: clap, stop, and spin. Player won points when the move is performed at the beat indicated on the screen.

My role as Scoring Expert consisted of adapting game mechanics to Kinect Sensor and verify with the QA team all move’s tracking. This experience allowed me to dance 8h per day.

I was responsible of 10 songs and one of them, Party Rock Anthem, was selected to present the game in the E3 convention. 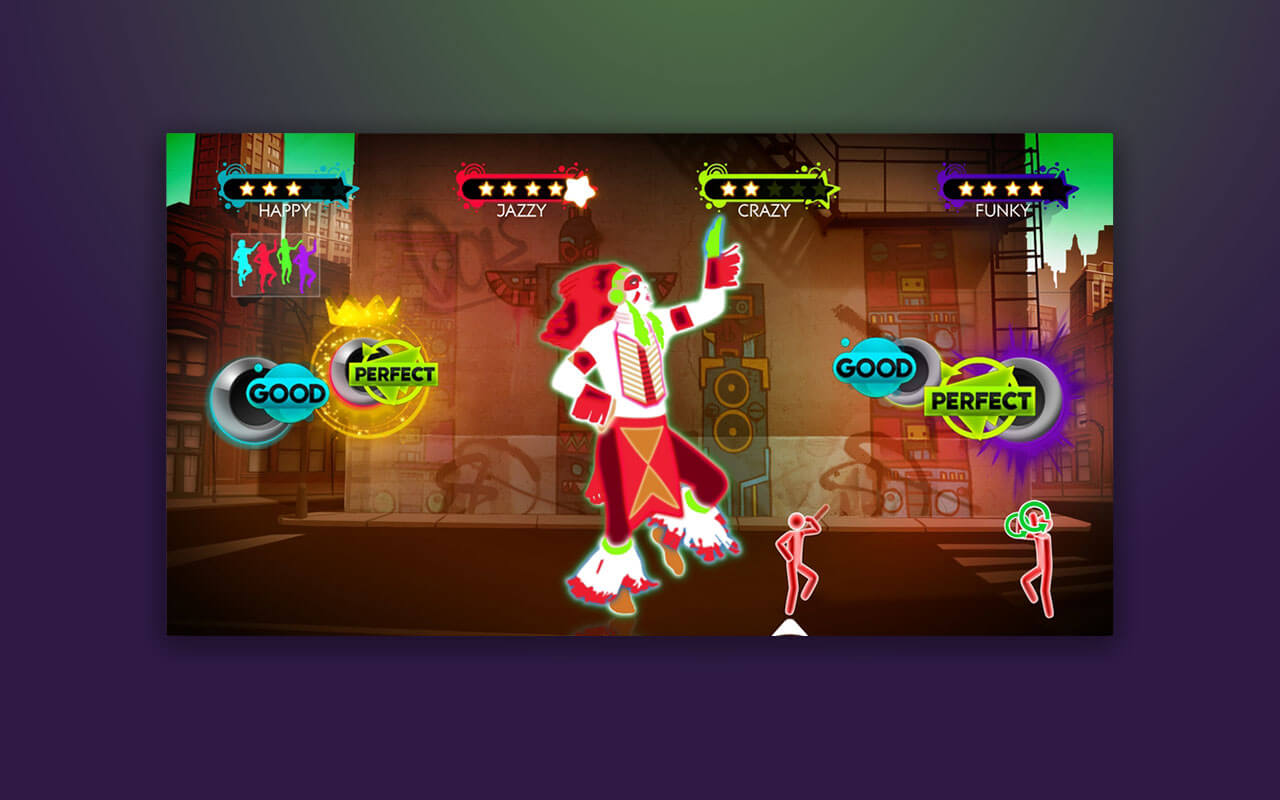 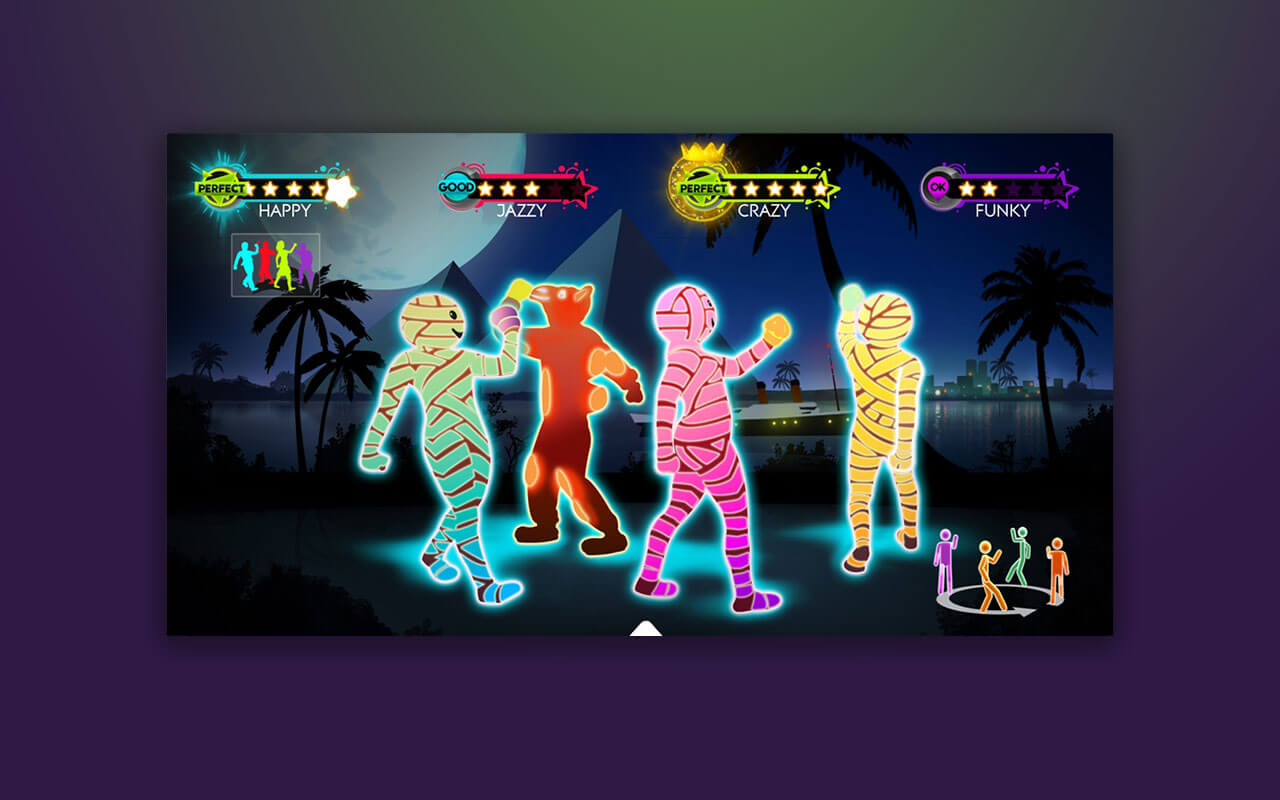 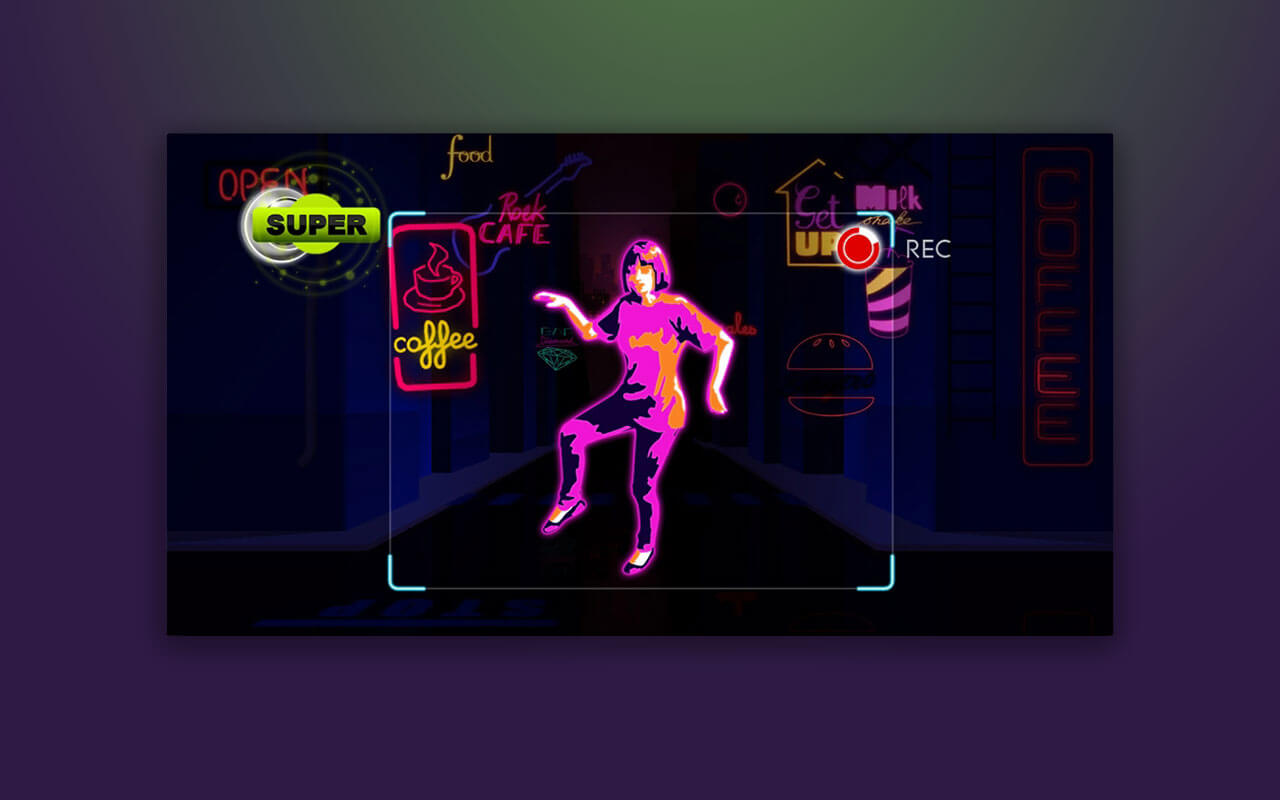